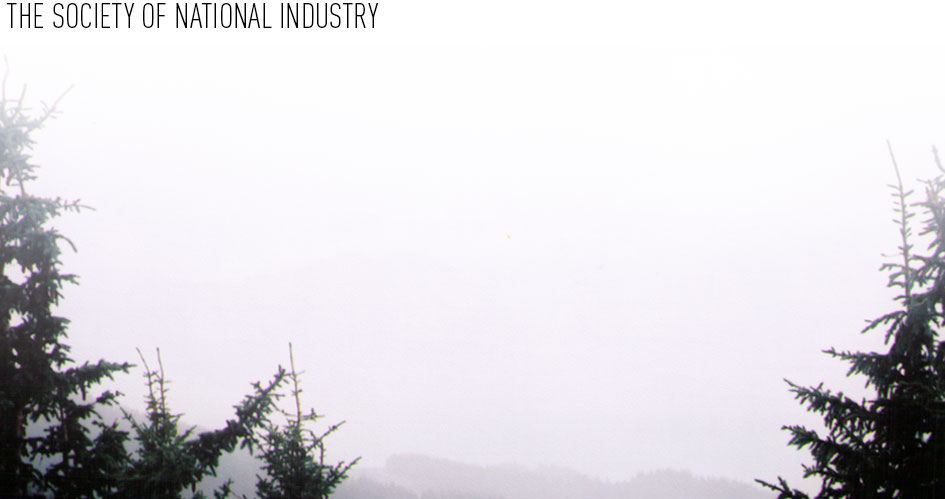 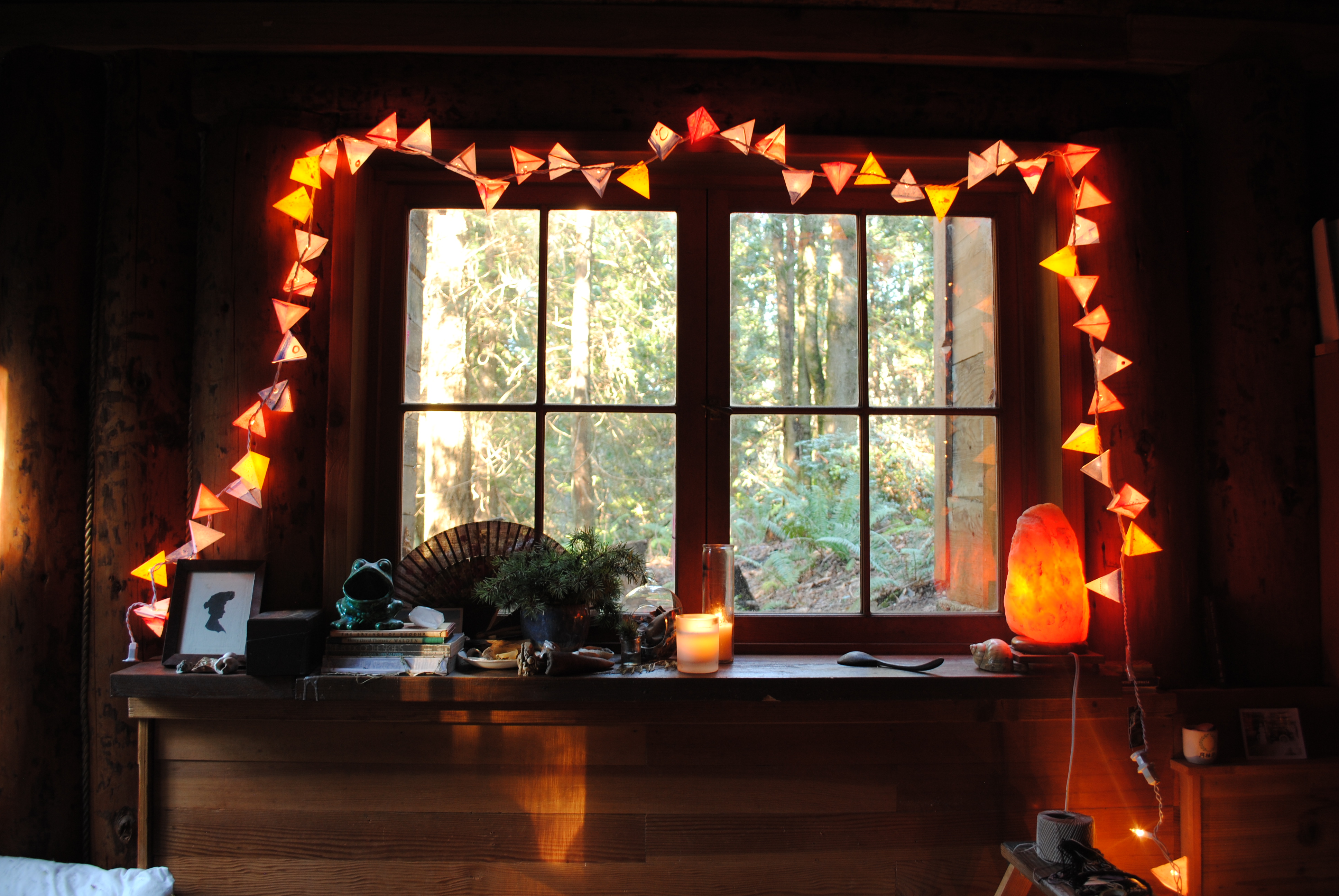 The Society of National Industry is an evolving project, started by Katey Rissi in 2011 in Denver, Colorado. Chris Campbell joined shortly after its inception. For 5 years, this collaboration focused on making things – lighting, zines, print work, and various mixed media pieces. We were interested in exploring small-scale production, the intersection between conceptual work and craft, and DIY culture. Thematically, mysticism, philosophy, the magic of the natural world, science fiction, and our emotional landscapes all were fundamental areas of exploration. As the project grew, we sold work at regional craft shows like the Denver Handmade Homemade Market, The Detroit Urban Craft Fair, Badwill Market, Urban Craft Uprising, and Renegade Seattle. These shows reflected where we were living at the time, and were good spaces for us to explore the maker community. We moved a few times during this period, from Denver to Michigan to Seattle to Bainbridge Island. In 2014, we began wholesaling at local shops and museums in the Seattle area, as well as with a few online merchants. We were featured in pop ups and magazines including Etsy’s holiday pop up in Brooklyn, online at Buzzfeed and Vogue, and at lots of other smaller publications. In 2017, Katey decided to exit the project, so she could focus on other creative projects. Chris continues on, and Society is more focused on the main work that’s always lived at the center of the project – lanterns. Print work from Chris can be found at bansheehips.com, and print work from Katey can be found at kateyrissi.com.

Lanterns are made by hand, often in single or very limited editions. Sometimes it’s unrefined, sometimes it’s precious, sometimes it’s part of a designed batch of objects where craftsmanship is the focus and the gem we’re shinin’. Embracing play, multidisciplinary work, and the space to follow creative impulses drives this whole endeavor.

Ethics and responsible practices have always been really important to this project, and lots of care is put into about how to have a business while making work and living in a way that dismantles bad systems. Society is about local, small, and DIY, and seeking out others who are into the same. This means that ethics play a fundamental role in the projects that are taken on. Similarly, the lantern aesthetic is very influenced by these values – salvaged, discarded, found, and recycled materials drive the creative decision-making process.

Society is about slowness, thoughtfulness, and rejecting the get-it-done-yesterday pace of capitalism, of the digital world, of all of this stuff we didn’t sign up for. Time is taken, care is taken, a speed that is healthy is of paramount importance. Think this injects magic into the work.